Treasures of the Dearne

BLTV is pleased to show five films that were produced for a project which was funded by The National Lottery Heritage Fund. These documentaries show the transformation of the Dearne Valley, parts of which were once described as the largest single area of toxic derelict land in the UK into flourishing environmentally friendly areas of housing, industry and countryside and which feature some large Nature Reserves. BLTV has also produced a Short Trailer which gives an insight into the content of the Five Films.

"Treasures of the Dearne" Videos 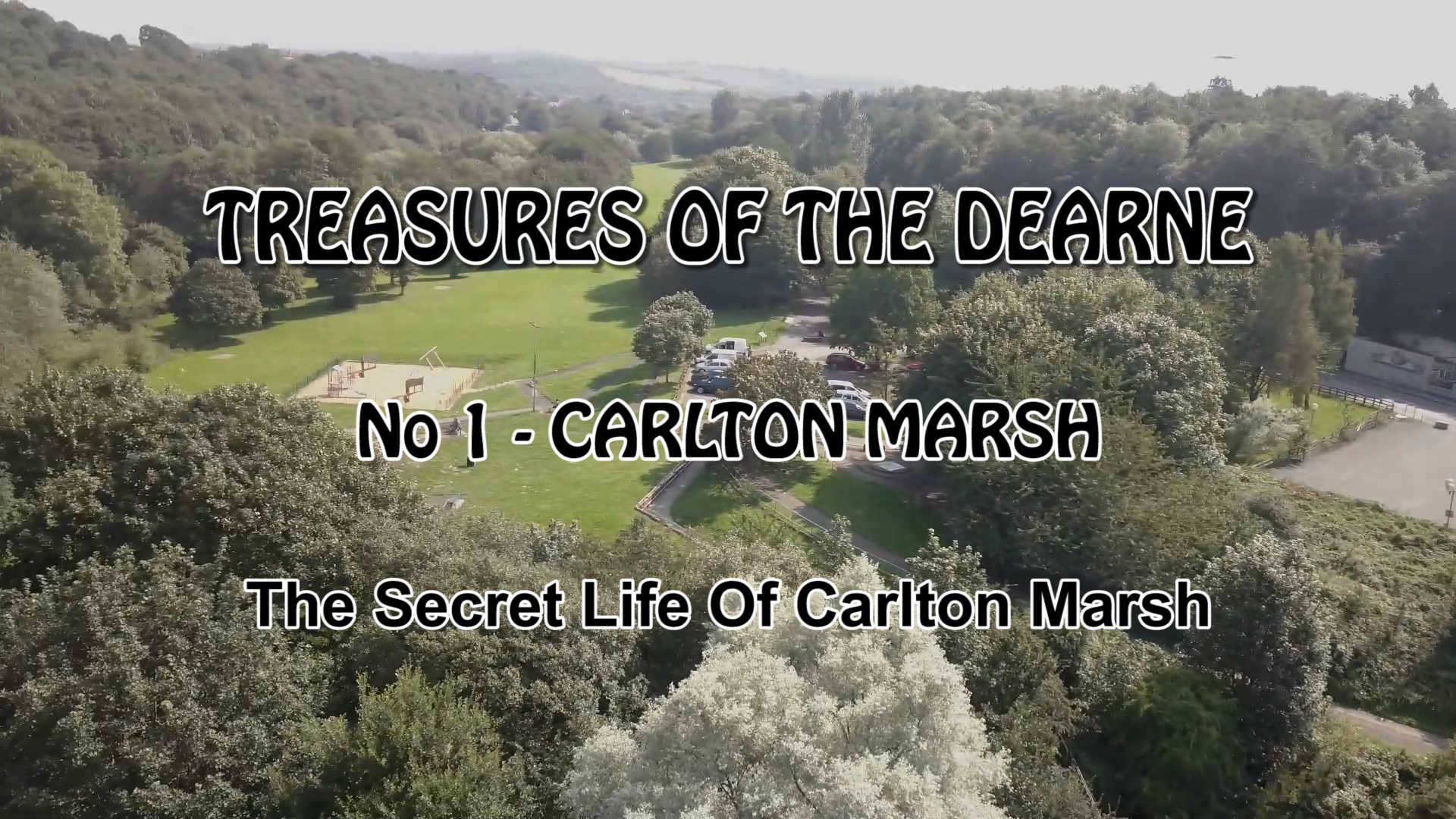 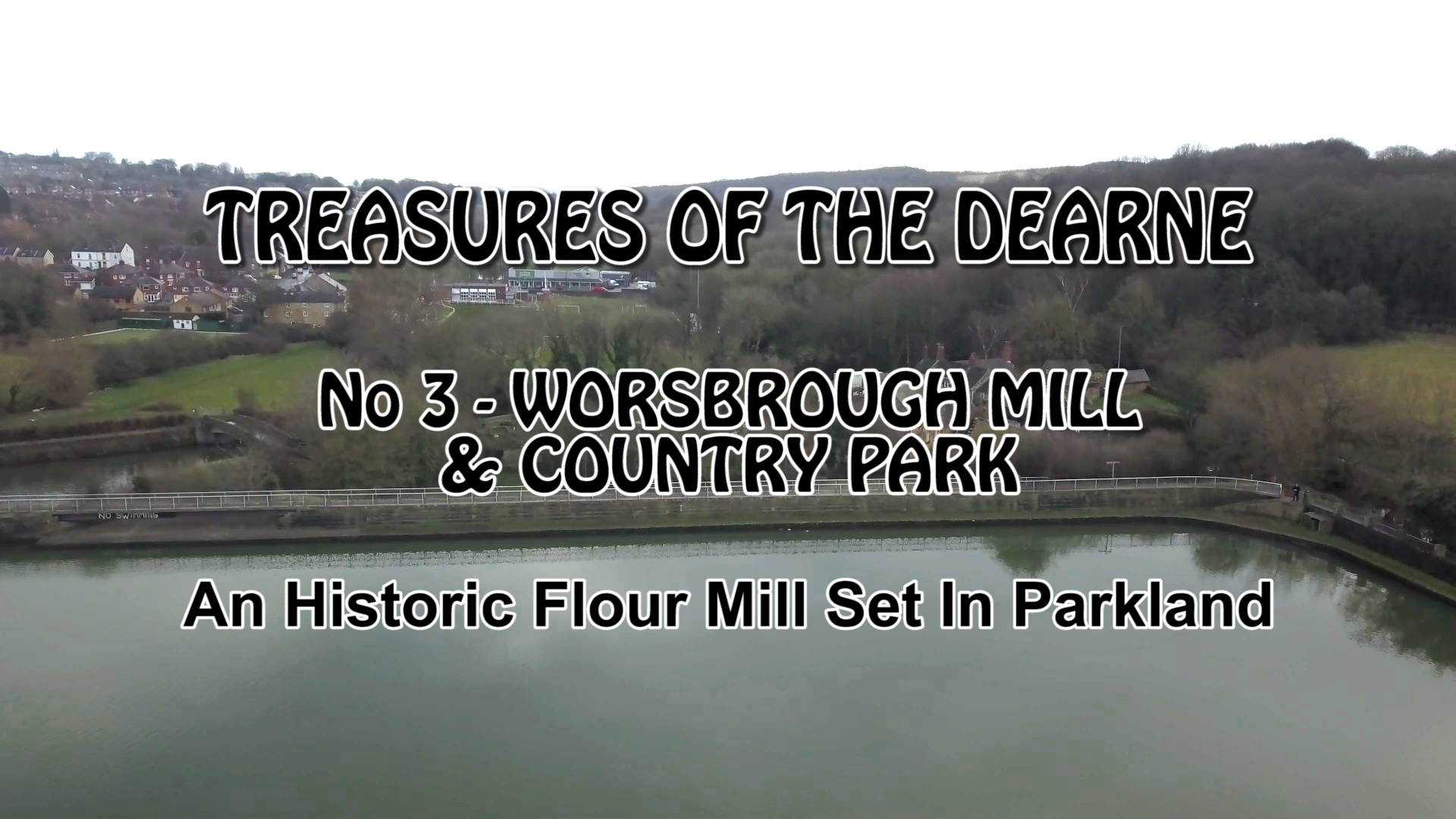 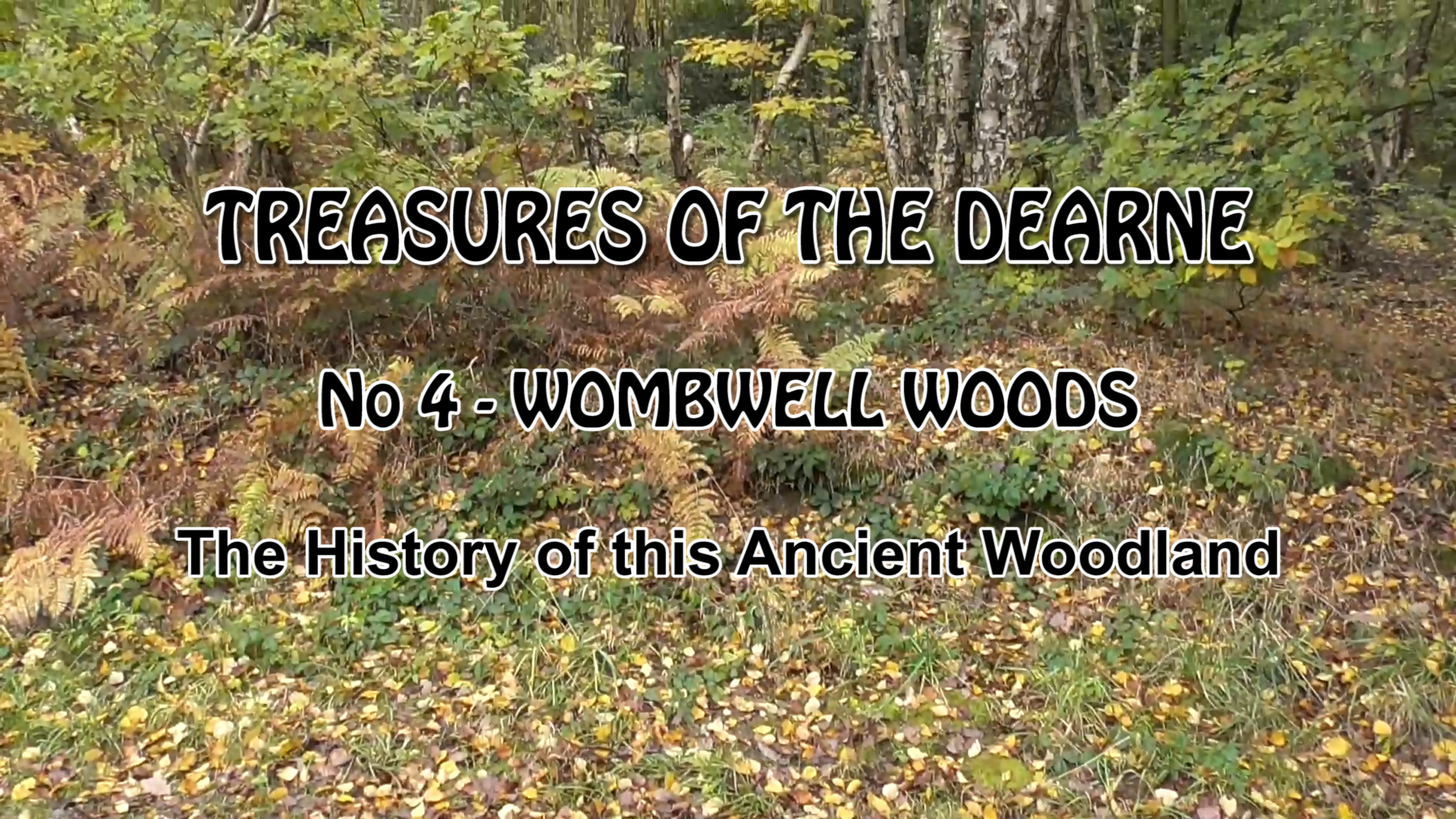 Programme 4 – Wombwell Woods
Dave Hodgson looks at the History of this Ancient Woodland with the help of Professor Melvyn Jones a Landscape Historian. 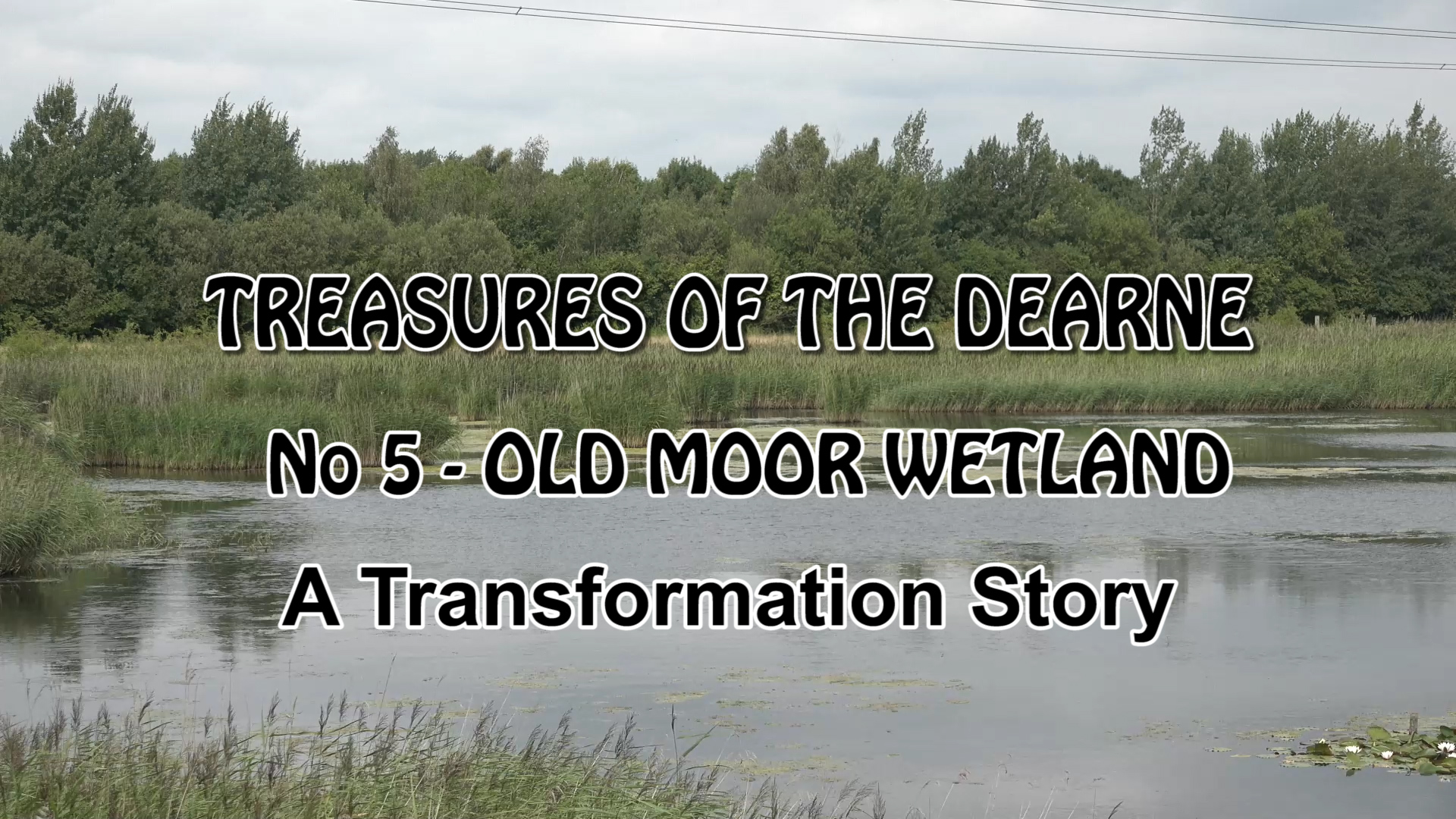 Programme 5 – Old Moor Wetland
Dave Hodgson visits this Nature Reserve and talks to some of the Staff and Volunteers who work there. 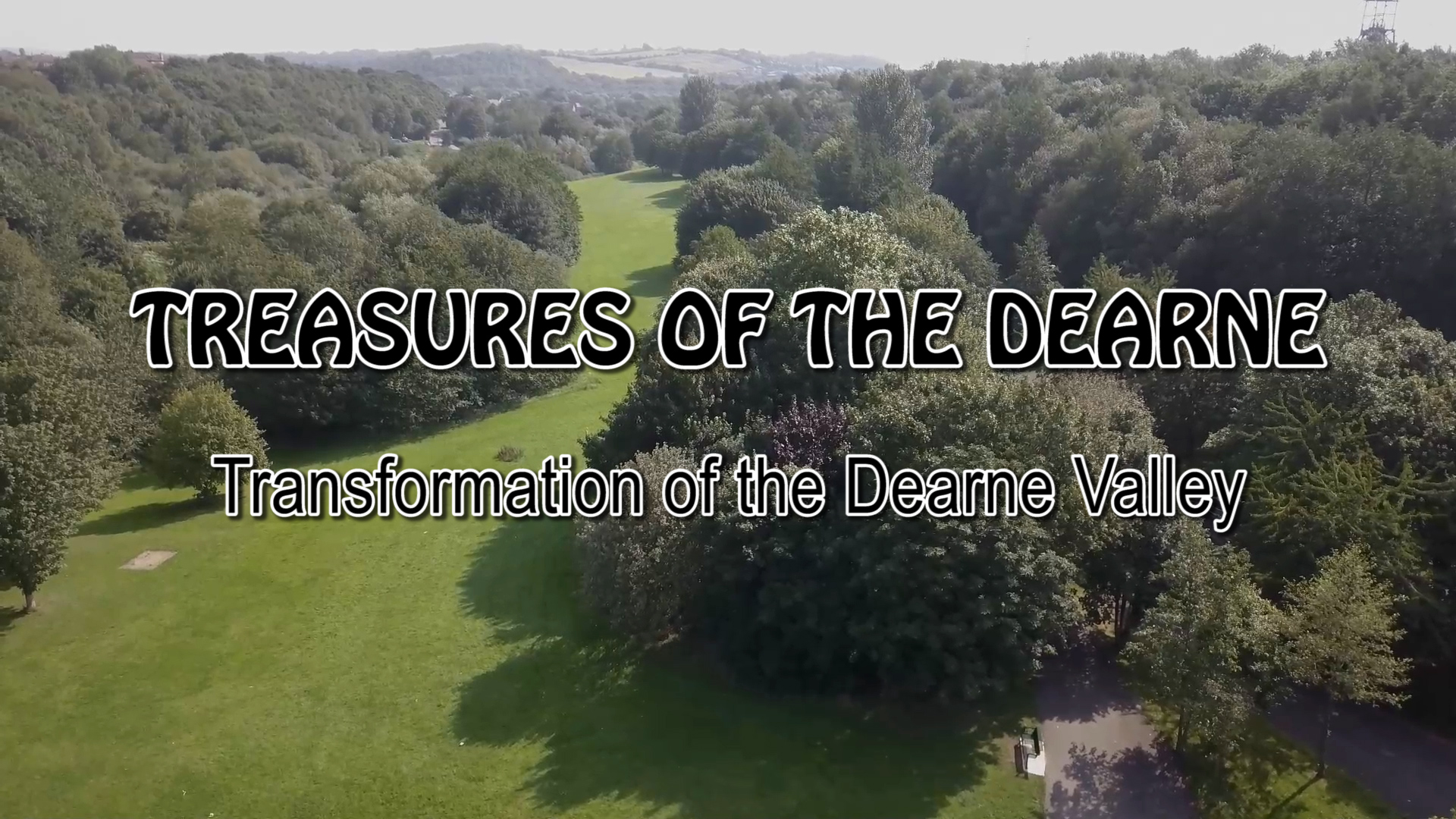 Dearne Valley Taster Trailer
Giving a Five-Minute  introduction to the content of the main “Treasures of the Dearne” Videos.